Posted on September 11, 2022 by Beartooth Flyfishing

As of Saturday September 10th, Hoot Owl has been lifted on the Lower Madison River.

Montana FWP are conducting their Fall Shocking of the Upper Madison River on the following dates: 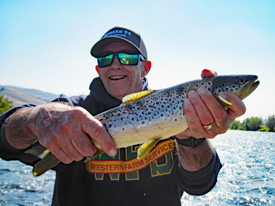 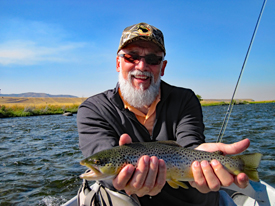 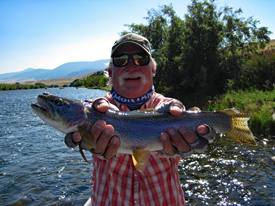 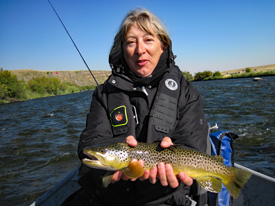 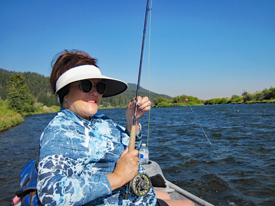 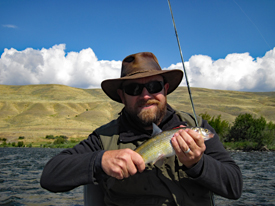 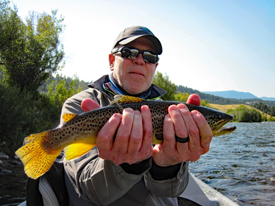 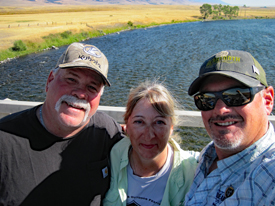 So, what do all these changes mean for the Fishing? The Big Trout are hunting for late Season Flies & Fish, hunting hard! Will your Fly be the one they set their sights on? Let’s hope so! The Dry Fly scene is dwindling daily, however, there still has been an on and off Hopper bite, very consistent Ant action, a plethora of Dragonfly hatches and the first few sightings of Fall Baetis.  A Hopper and small bead head or Ant dropper, Streamer with quick initial twitch/strip and straight Nymphing with smaller Stonefly and smaller bead heads have all been productive ways to catch fish this week. 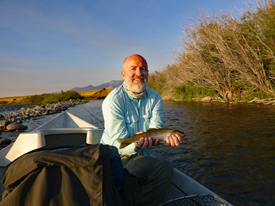 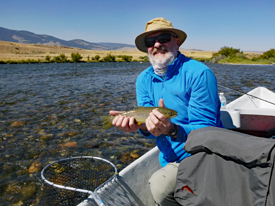 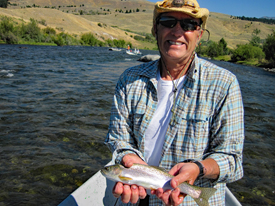 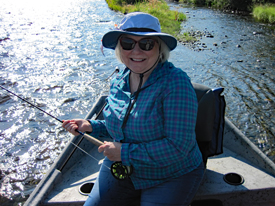 For this coming week we will see some warmer temperatures, mid 80’s, returning for a few days and then cooling off to the low 70’s to low 60’s with a promise of rain. Grab your streamer box, Gore-Tex and thermos and prepare for that 2-footer to emerge from the depths and grab your fly!!! 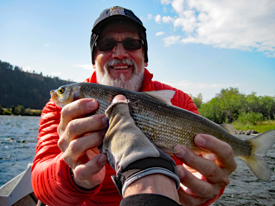 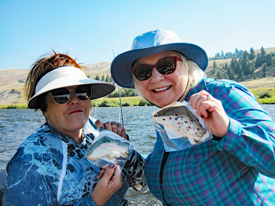 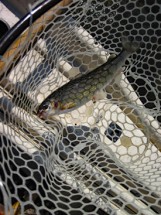 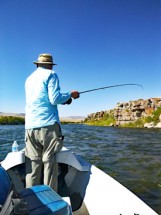 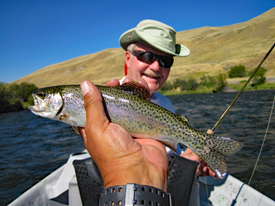 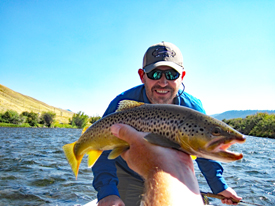 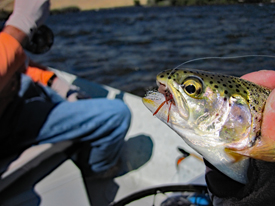 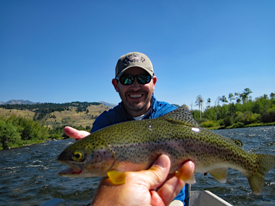 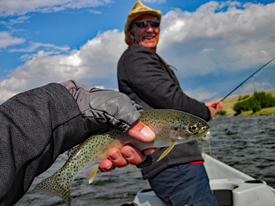 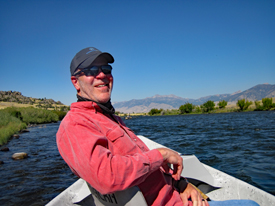 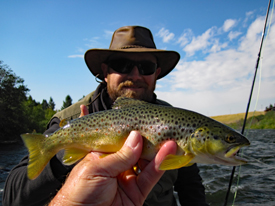