Posted on August 19, 2018 by Beartooth Flyfishing 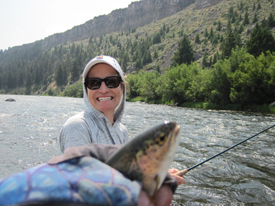 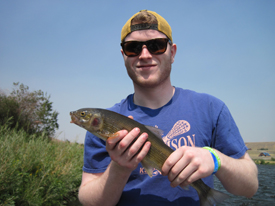 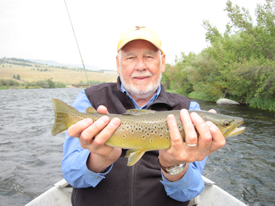 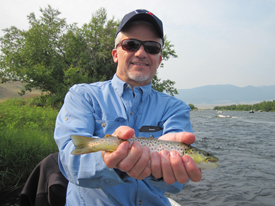 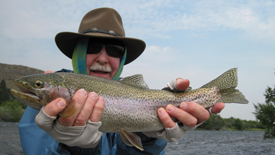 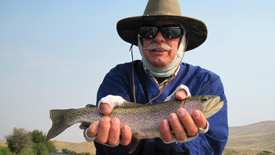 Flows are pretty consistent with last week’s report, we’re sitting at 1,160 c.f.s. below Hebgen Lake, 1,230 c.f.s. at Kirby and 1,240 c.f.s. down at Varney. We’re looking forward to the predicted cooler air temps over the next couple of days to put the fires down and keep the fish happy. 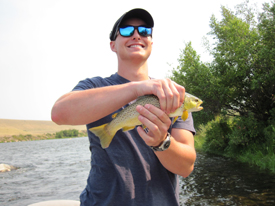 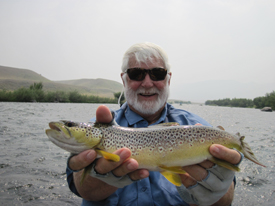 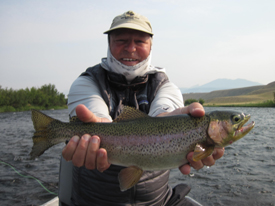 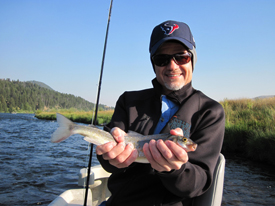 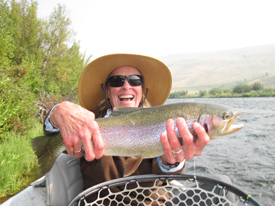 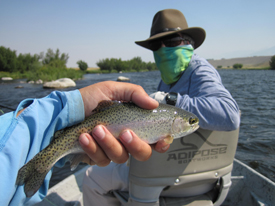 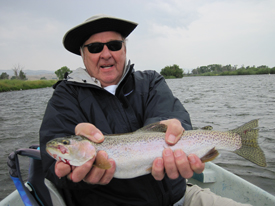 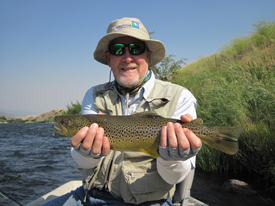 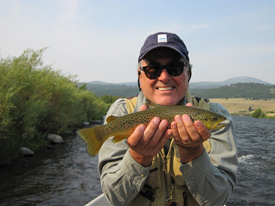 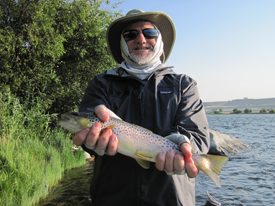 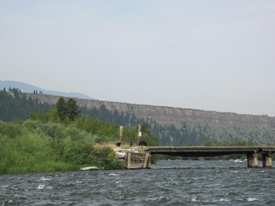 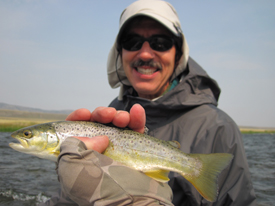 The nymphs have been fishing well; especially earlier in the mornings before the terrestrials start moving around. Delektable Lil’ Spankers, Delektable Hammerheads, Formerly Known as Princes, Lightning bugs, Serendipities and Pat’s Rubberlegs have all been getting some nice fish out there. 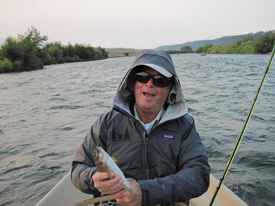 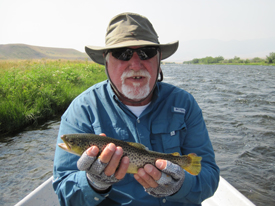 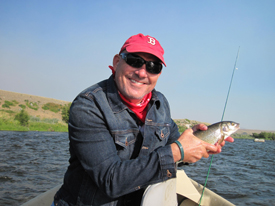 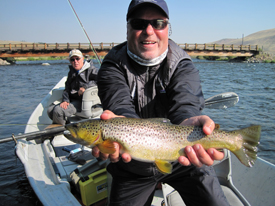 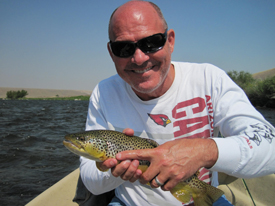 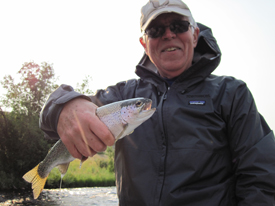 Streamers are picking up some nice fish especially earlier and later in the day, and trailing a little nymph behind a big meaty fly is a good call during the heat of the day. We’ve had success on Copper bodied Zonker, Olive Trevor’s, Sheila’s Sculpins, Delektable Screamers, Conehead JR’s and Zuddlers. 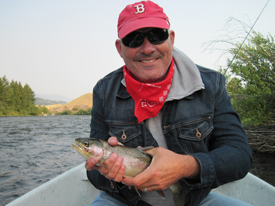 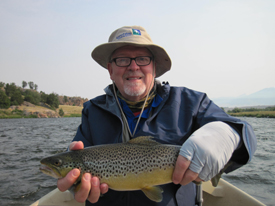 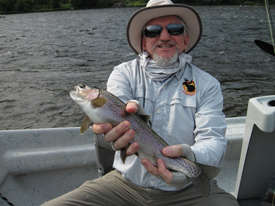 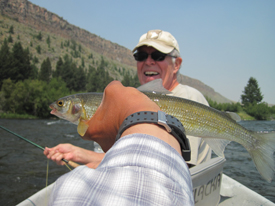 It’s been an awesome August thus far for the fishing on the Upper Madison so if you have the chance you better take advantage! Stay tuned for more reports and be sure to stop in or call the shop with any questions or fishing stories! 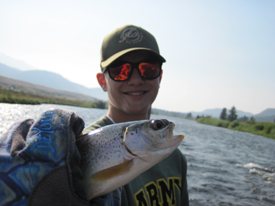 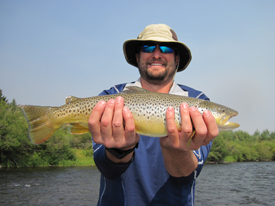