Posted on August 15, 2016 by Beartooth Flyfishing

“So…we meet again”, he said to the stick of butter as he sliced through it to butter his toast. Imagining his trophy in the net, he gently smeared the golden butter on his sourdough bread as if he was studying the spots. His toast now buttered he stared at it for a moment…“Finally in the net and to my hands!” he thought. As he took a bite he realized he was yet again daydreaming about that monster brown that got away from him in Southwest Montana. He hasn’t slept in four days and coffee only puts him in a deeper state of insomnia. He is already surfing the internet to book his next trip with the Beartooth Flyshop on the Madison River in the great state of Montana. 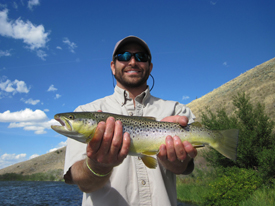 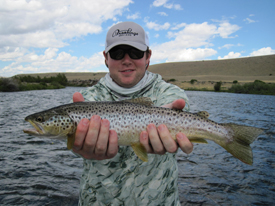 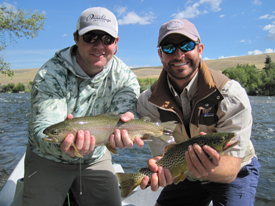 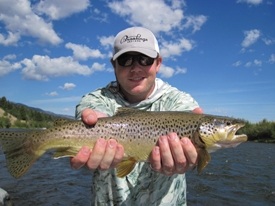 Here at the Beartooth we are concerned about your health, so we have prepared for you your pharmaceutical pick-me-ups (fly bins FULL of flies) and we assure you we have the drugs (flies) you will need. But, in the very rare case that we do not have “the fly” that you need, we will at the very least have the remedies for with which to create “the fly”. 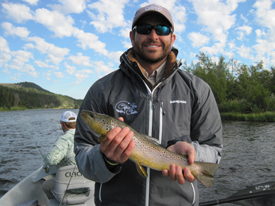 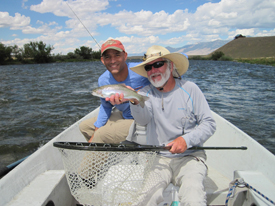 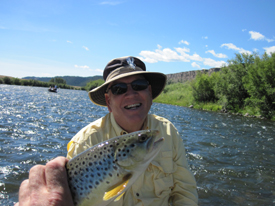 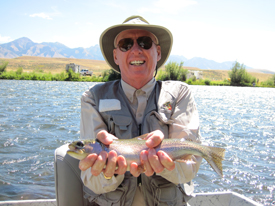 We also have an array of fly tying supplies, so please swing on in and say hello and get you local report from any of us here, because we are also very sick with this little disease called flyfishing 🙂 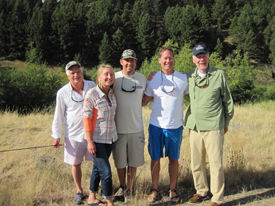 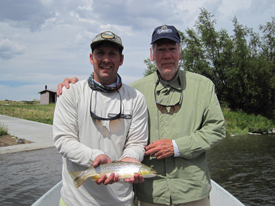 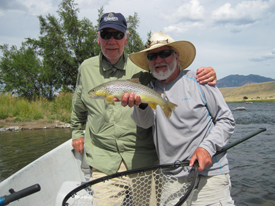 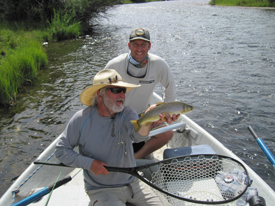 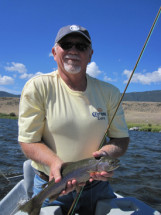 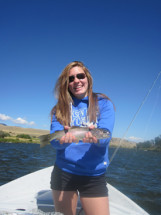 through the late summer months and into fall. The leaves have yet to turn here but let’s not rush it because we still have reports of some good hopper/ant fishing going on. The red ant is flying, the black ant is flying, the hopper is hopping and the trout are shopping, so get out there and get some pitch’n and twitch’n in before the colder weather sets in. 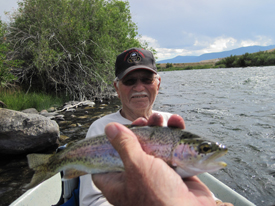 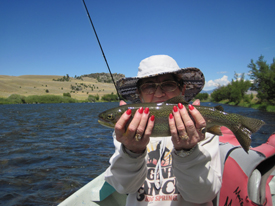 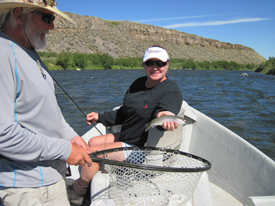 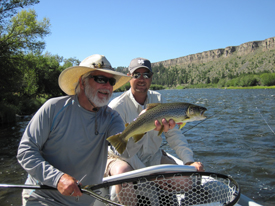 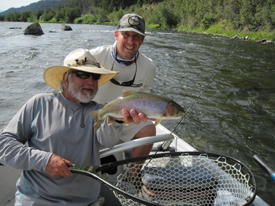 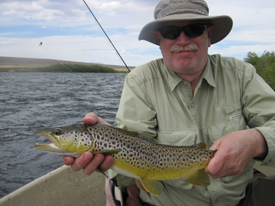 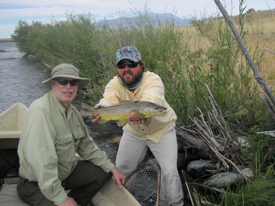 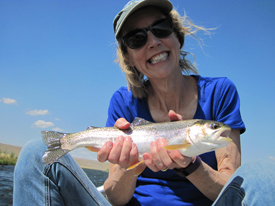 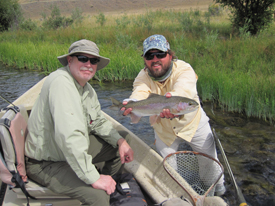 Well, that’s all fer now! Hope to see ya out there sooner than later! 🙂